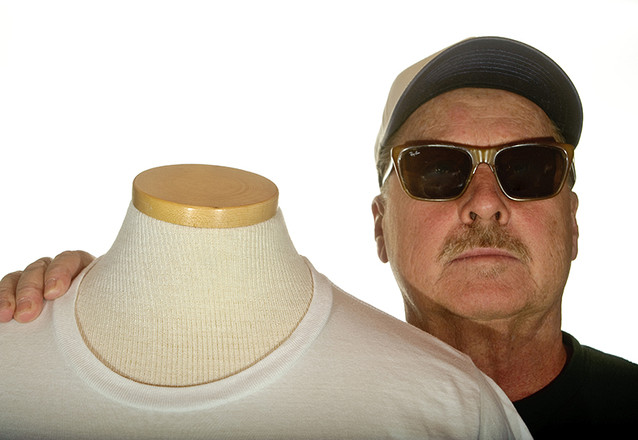 
Lance Smith is probably the best action sports photographer you’ve never heard of. Renowned as one of the foremost skate and surf photographers ever involved in both sports, Lance is revered as one who is incredibly versatile and known as an innovator in his style and use of equipment.

Always on the cutting edge to stretch his creative muscles, Smith uses the latest techniques and state of the art equipment to bring his images to all of us.

For over forty years, Lance Smith and his incredible photographic career has pinpointed our ubiquitous oceans and the California “lifestyle” like few others. His ability to blend into the surroundings enables him to become part of whatever and wherever he points his camera to get the shot, bring home the goods and document the moment. It is almost like he is camouflaged while on assignment. His action images and suggestive portraits bring out the “All” in whatever he is working on at the moment. His surf and skate photos are tack sharp and his real estate work specializes in high dynamic range photos and single strobe listing shots of the highest quality.

Lance has documented the evolution of both the surfing and skateboarding worlds since the early 70’s. Living on Maui, Smith witnessed the surf world’s shortboard revolution first hand. As the team manager/staff photographer at Tracker Trucks, he was at skate boarding’s ground zero. His archives are filled with history from young performers like musical giants Crosby and Nash live on stage in Santa Barbara, to Phil Mickelson golfing in a professional tournament at Torrey Pines.

Currently, besides his coastal photo sessions, Lance is working diligently along side of Larry and Louise Balma, of Transworld Publishing fame, on a coffee-table book that documents the Skateboard world of the 70’s and 80’s like nothing ever seen before.

From golf to food, weddings to still life, on a cliff or in a vineyard Lance Smith and his cameras are as seasoned a full service photographer that you could ask for.